3 Epic, Real World Business Presentation Mistakes (and What You Can Learn From Them)

Read these so you don’t make the same mistakes…

Even executives at the biggest companies in the world have faced embarrassing blunders during business presentations. We can use that as some cold comfort when our own presentations go awry. But that doesn’t mean we should become complacent, and just accept these gaffs. Instead, let’s learn from them, so we don’t have to repeat these mistakes.

Practice Makes Perfect… and That Goes for Your Tech, Too

Tech presentations by Microsoft and Apple have both been prone to issues. In 2012, the new Microsoft Surface tablet crashed in the hands of Windows exec Steven Sinofsky, while an iPhoneX failed to recognize the face of Craig Federighi, Apple’s SVP of Software Engineering, on stage in 2017. The lesson here? Your tech needs to rehearse as much as you do. Apple was quick to supply a backup device, but regaining the focus after a tech blunder isn’t a problem you want the chance to solve. Practice, practice, practice with your tech before getting in front of an audience—whether it’s a telecom device or a product demonstration. 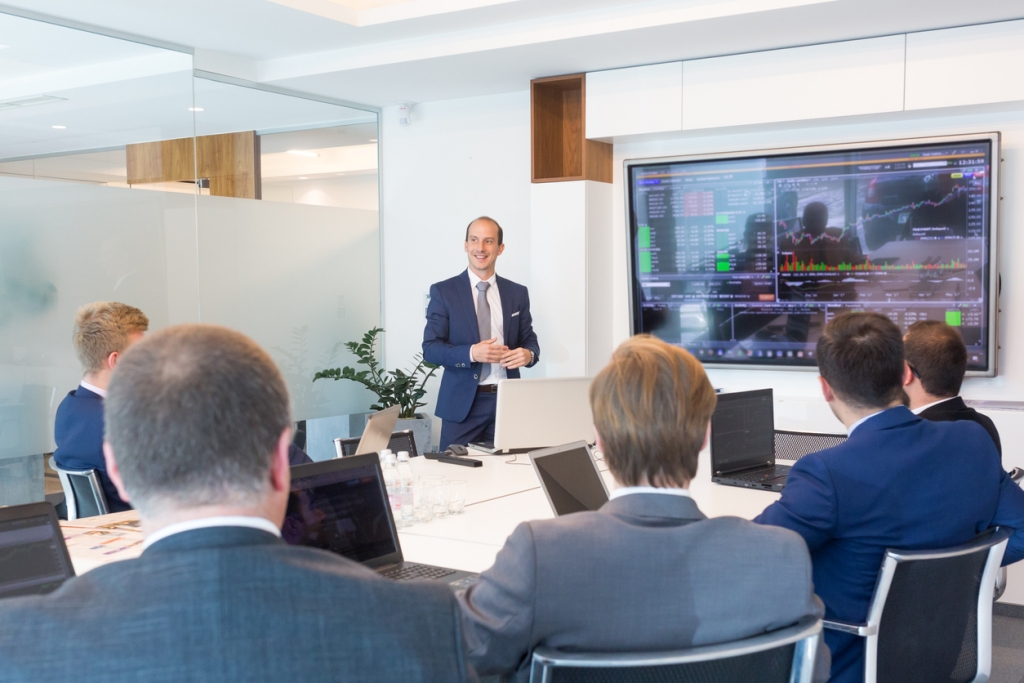 Be Prepared for Anything… Including a Smooth Recovery

In January 2014, Michael Bay, director of the Transformers films, was a featured speaker at the Consumer Electronics Show in Las Vegas, Nevada. Samsung had invited Bay to speak on a new Samsung products, but the tech company had teleprompter issues—at which point Bay decided to simply exit the stage.

While Bay later made an effort to smooth over the social media frenzy that resulted from his actions, both he and Samsung would have been better off had he showed a little grace and continued with the presentation.

Being mentally prepared to handle hiccups can keep you from making a small bump into a huge fail.

Elon Musk, visionary Tesla and SpaceX founder, has proven he can think big—but he’s not perfect. During an interview at TED2017, Musk never made an epic mistake, but he had a combination of missteps. He was prone to trail off and either restart his thought or pause awkwardly. One of his most prominent observations was “Um.” He had jokes misfire.

However, despite all these flaws, you could have walked away from the interview thinking that Musk is a powerful speaker. It’s because of Musk’s passion, his authenticity and his enthusiasm for his topics that he’s a successful presenter. Be passionate and real about what you’re speaking about, and your audience will engage with you—even if you say “um” once or twice.

At Embark IT, we specialize in cutting edge conferencing, presentation, and communication systems, to make sure that a tech stumble won’t get in the way of making a remarkable presentation. So contact us today, to help you communicate a vision of your firm’s tomorrow.