Windows 7 End of Life: What It Really Means for You?

It’s estimated that nearly 40% of U.S. businesses are still using Windows 7, so lots of people will be making some big decisions in the next eight months.

How should you address Windows 7 End of Life? How will it impact your business if you’re still using Windows 7? There’s nothing stopping you from continuing to use Windows 7 after Jan. 14, 2020, but there are a few things you should consider before doing so …

The Impacts of Windows 7 on Cybersecurity

In our opinion, the cybersecurity issue is the most pressing. Without security patches and updates, using Windows 7 next year will make your entire organization more vulnerable to cyberattacks and technical bugs.

Right now, when a vulnerability is uncovered, Microsoft addresses the problem and issues updates and/or patches to protect against the new threat.

After Windows 7 End of Life on Jan. 14, 2020, however, Microsoft will no longer do so. This will make it easier for hackers to take their time exploring Windows 7 code, engineering viruses and malware designed to take advantage of existing vulnerabilities that they know won’t be addressed. Several organizations experienced this after choosing to use Windows XP after its End of Life; the end result for many was being impacted by cyberattacks like WannaCry ransomware.

The Good News About a Windows Migration

Upgrading to a new operating system may seem like a hassle. And it may take some time. But there’s good news that comes along with Windows 7 End of Life, too.

First, the Windows 7 End of Life date is still pretty far away. Migrating to a new operating system isn’t something that can – or should – be done in a few days. If you start planning now, you can begin your migration slowly and thoughtfully, without rushing. Starting early can ensure a steady, seamless migration with time built in to test applications and get employees used to the new operating system.

Second, there are some strong business benefits to migrating to Windows 10:

There are other factors to keep in mind about migrating to Windows 10 as well:

WINDOWS 10 AT A GLANCE 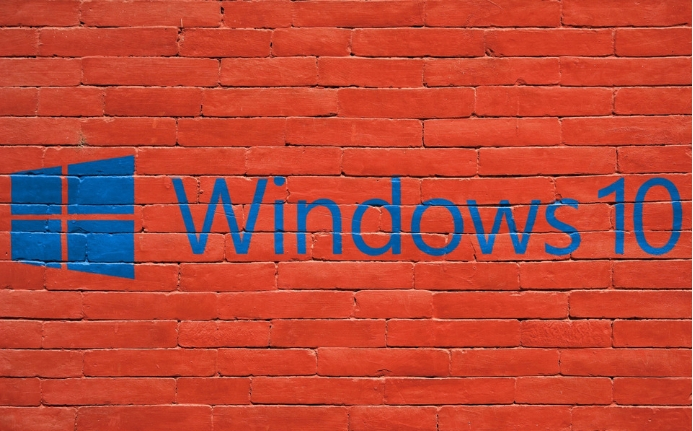 Ready to Make Your Move?

Upgrading your operating system before the end of 2019 could be one of the most important moves you make to keep your business running and prevent potential cybersecurity issues.

Transitioning from Windows 7 to Windows 10 doesn’t have to be daunting: Embark is here to help every step of the way. Our dedicated team of engineers knows how to confirm that everything is migrated smoothly, that firewalls and antivirus solutions operate correctly, and that compatibility issues are addressed with plenty of time to make adjustments. We can also help your employees become familiar and comfortable with Windows 10 to prevent any productivity slowdowns.