Why Your Network Infrastructure Matters Now More than Ever

Why Your Network Infrastructure Matters Now More than Ever! 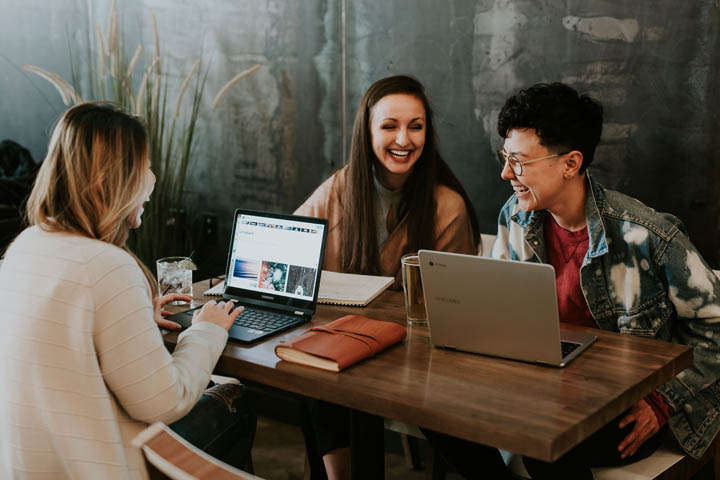 Have you stopped to think about the strains being placed on your network infrastructure lately (and, as a result, on your cabling system)?

Even as recently as a decade ago, networks were designed to simply support voice and data: things like emails, file sharing, and VoIP calls. Today, however, all types of systems are connecting to enterprise networks for data collection, remote management, and control.

The Systems Connecting to Our Networks

Surveillance cameras are a good example. Traditionally, these analog devices connected to their own dedicated network infrastructure via coaxial cable for monitoring and management. Now, surveillance cameras using digital technology can support the same IP protocols as your enterprise network infrastructure. As a result, they can connect to that same network for data collection, data sharing, and remote monitoring (which lets you watch video feeds from anywhere with an internet connection).

Access control systems are another example. Things like smart cards or smartphone apps can be used to manage building access – and these systems can ultimately be connected to the enterprise network. This makes it easy to collect data on who’s entering and exiting your building – and when – as well as manage access to specific areas at certain times.

When the data collected from your surveillance and/or access control systems is integrated with other building systems that are also connected to the same network, that’s when the fun really begins! For example, the access control system can tell other building systems – such as lighting or HVAC – to turn on or off based upon who’s entering and where they’re headed within the building.

An Increase in Devices

BYOD (bring your own device) is another factor impacting network connectivity. Employees, students, and patients carry their phones and tablets with them wherever they go – and expect to be able to use them to get online.

All in all, there’s been an explosive increase in the number of devices with built-in sensors that are connecting to networks to collect and share data for automation purposes. This is what’s known as IoT: the Internet of Things. The data being captured by these devices is helping improve decision-making, energy efficiency, and productivity. It also streamlines management and monitoring by bringing traditionally separate systems together under one network.

Chances are good that you’ve already got devices beyond phones and computers connected to your enterprise network infrastructure. And, if not, it won’t be long until you do.

In addition to more devices connecting to your network, there’s another factor that plays a role: the types of tasks being done on networks require more bandwidth than they used to.

The Importance of Your Cabling System

Underneath your enterprise network is a layer of cabling that acts as the infrastructure to support all of this data – and the systems that capture and share it. In order for these connected systems and devices to function as expected, the cabling system has to be able to support high levels of bandwidth and data transmission.

So what’s the issue? Most of today’s enterprise networks were designed and built before BYOD and IoT were even being discussed. As more people and devices connect to networks every day, the strain on the cabling that supports your network begins to grow. At some point, if the cabling system hasn’t been designed to support all of these people, devices, and applications, it will eventually reach its breaking point. (Ever been inside an entertainment venue or sports arena and dealt with phone connectivity problems due to too many people trying to use the network? The same idea applies here.) Cabling is the key!

Some of the technology that will connect to our networks in the future hasn’t even been invented yet – which makes it hard to plan for. Installing a cabling system with enough bandwidth to support current applications and systems – with room to expand to support future needs – will pay off in the long run and ensure uptime.

The right fiber and copper cabling will ensure that your mission-critical systems can:

Embark can help you seamlessly integrate technology into your network and get the right cabling infrastructure in place to make sure you’re set up to support current and future applications. Questions? Send us a note!